“M.E.L.T – Motion, Emotion, Lateral Thinking” performance creates an experiential open space between a series of key words and the body-mind which is ready to listen and trigger itself. M.E.L.T. is about a melting of ordinary thinking processes and a rediscovery of an intelligence of the body.

Valentina De Piante Niculae is an Assistant Lector of Theatre and Performative Arts, a project coordinator, choreographer, researcher and performer. She has the ATM expertise in Feldenkrais®, a method which works with the reorganization of the neuromotor schemes. She is a teacher of choreographic writing and somatic education, giving lectures as a guest speaker within various academic and pedagogic research events. Valentina was part of TTT – Teaching The Teachers Bucharest(2009) and TTT Budapest(2013). In 2015, together with Phd. Neurologist Researcher, Radu Dop, and Phd. Psychologist Lecturer, Ovidiu Brăzdău, she organized lectures followed by intensive body practices. She was involved, as Romanian expert, in Tandem Dance, a European project dedicated to performers and visually impaired people. 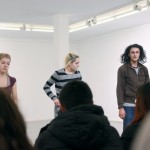 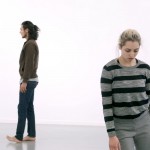 Focusing on the topic “(dis)located bodies”, the film will consists in a series of interviews with people from minority groups living in Norway and Romania, followed by artistic input on the stories. The documentary aims to contribute to a better understanding of cultural diversity and to consolidate the intercultural dialog with the minority culture, adressing both the comunity of minorities and the comunity of artists.

Supported by a grant from Norway, Iceland, Liechtenstein and the Romanian Government. In the frame of the Promotion of Diversity in Culture and Arts within European Cultural Heritage Programme, with the support of EEA Grants and Romanian Government.

Project co-financed in 2016 by AFCN.
The project does not necesarily represent the point of view of the National Cultural Fund Administration AFCN. AFCN is not to be held responsible of the content of the project or of the way in which the results of the project are to be used. This is entirely the responsibility of the beneficiary of the financing.

Based on Feldenkrais Technique, the workshop addresses people with interest in contemporary dance

How do we get to dance more efficient? How do we gain more coordination and flexibility? And more harmonious moves?
The physical training and the dance techniques are not enough. They need basic anatomy and experiential physiology knowledge. The Feldenkrais technique reveals the scientific perspective that creates connections between different parts of the body and facilitates the construction of a complex body image. The method draws a map of the entire body of anyone who experiences it. The workshop starts from the Feldenkrais technique and continues with the study of movement and dance principle.

The workshop is part of GROWASP 2016 – Ground for Research and Orientation, an intensive program of education and cultural training in the field of contemporary performative arts, initiated by WASP Studios in partnership with 4Culture Association. The program includes workshops, special guests, public presentations, feedback sessions, opportunities for training abroad, artistic residencies and access to national and international productions.

Images from the workshop: 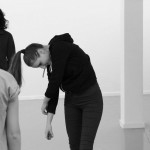 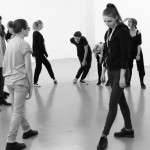 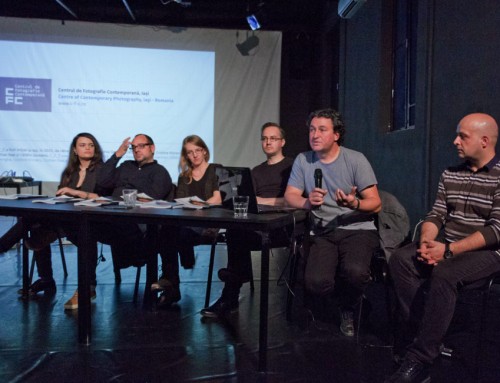