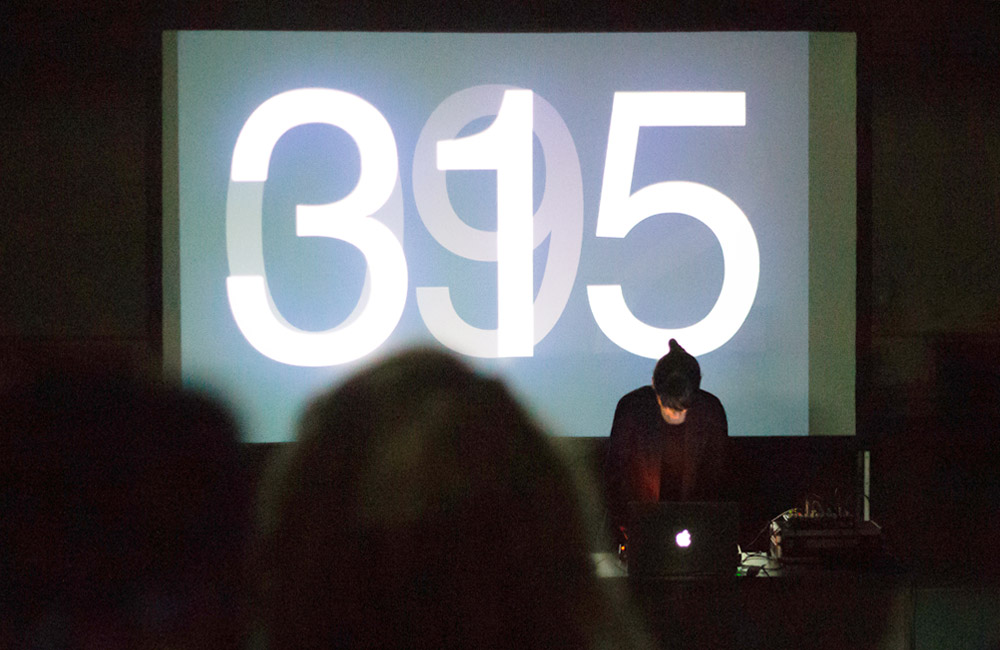 In “Understanding Media: The Extensions of Man,” Marshall McLuhan offers an entire chapter to the numbers due to the fact that they have an important place in understanding media as technological extensions of man. Through the history of the Occident, the letters have been the symbol of civilization and the numbers, the language of science. Viewed as the extensions of the physical body, the writing is an extension of the sight and the number, of the tactile sense. The implication of the tactile sense is not a direct one, McLuhan is thinking of the possibility that the touch might be more than the skin’s contact with things, an interaction between all senses at a mental level.

Starting from McLuhan’s theory, the project is an audio-visual study that aims to explore a visualization of sound through the numbers, being aware that at a deeper level the tactile sense is involved as well. Being a meditation on the number as a symbol, abstractization, the set of numbers is presented in a dynamic manner, a diagram of the world that we live in.

The image and sound are manipulated in real time, aiming to show the intensity of the emotions through the rhythm that is constructed out of different sounds of technological errors.

Images from the audio-video performance: 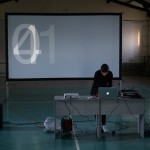 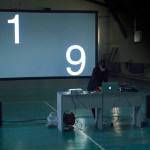 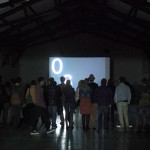 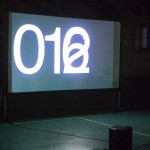 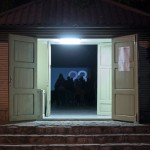 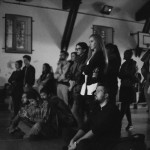 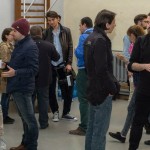 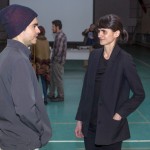