A project realised by the Center for Contemporary Photography, Iaşi (www.c-f-c.ro) in the frame of the White Night of the Art Galeries in Iaşi, organized by the AltIaşi Association, with the finacial support of the National Cultural Found Administration and the Iaşi City Hall. Partner of the exhibitional project: UAGE Iași (apARTe Gallery). 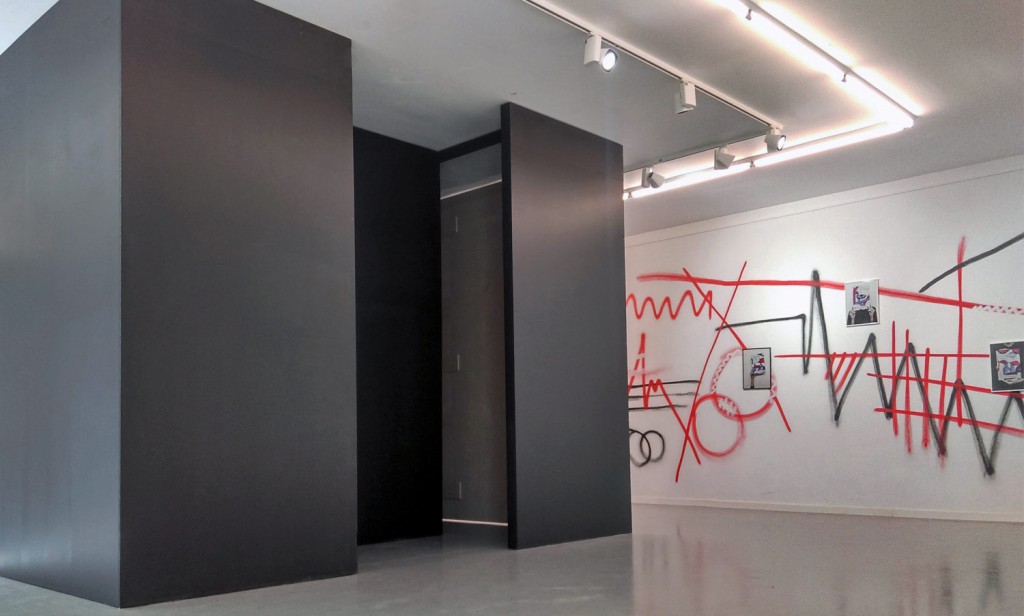 In the post-political, post-dialogical and post-relational society in which we are living, the strategies of implementing the “politics of consensus” (Laclau şi Mouffe) – which favors the sub-political regimes and the liberal economic systems – dismisses any dissident position, ignoring the liberties and eluding the possibilities of individual choice. In this paradigm, art – contouring a particular experience of freedom – can (re)stabilize the politics of difference by redefining the relations between thinking and the sensible world and constituting new forms of liberty and equality, opposable to those implemented as a discursive strategy of the current post-politics: new forms of liberty and equality which are not abstract, but sensible (Rancière).

In searching for such possible suspensions of the advanced capitalist thinking ‒ that subsumes the time and space of the individual, regulating life as a resource of consumption, integrable in the commodity market (Chantal Mouffe) – Silvia Amancei & Bogdan Armanu produced a series of drawings inspired by the reflections of Walter Benjamin on the philosophy of history, and a video which depicts the alienated and repressed nature of the “state of a situation” (Badiou), signaling the disjunction between the subjectivity of the individual and the functions s(he) fulfils, inside the system, as a working machine. The paradoxical freedom of deciding over the valorification of its own workforce generates the “post-marxist simptome” ‒ that fissure, or asymmetry which betrays the universalism of bourgeois’ rights (Žižek) ‒, transforming the subject, desynchronized both in relation with its own individuality and with the other ‒ imagined and alienated ‒, in an object of the commodity market.

The installation proposed by Daniel Comendant, as an intention of (re)constituting a process of searching the causes and the realities of current post-political situations ‒ materialized at the level of a labirintic structure ‒, signalises the necessity of rethinking the political and evaluating the possibilities of returning to the originary value of the politics, in the sense of searching for the commonwealth (Rancière), proposing an aesthetic project conceived from a repressed desire or from a nostalgia after community, impossible to realise in other manner then as a work of art (Jean Luc Nancy). The engagement of the public with an in situ search of the art work, intends to reconstruct the circumstance, state, situation and hazard through which the artist discovered deep in the ground a 8mm film, which presents two frames of the alphabetization and leninist culturalization campaign ‒ instrumented in order to increase the effectivity of the proletcultist propaganda.

Images from the exhibition opening: 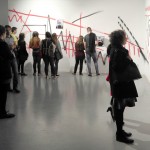 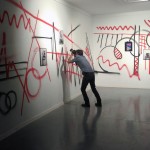 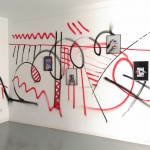 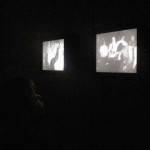 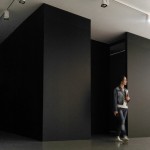 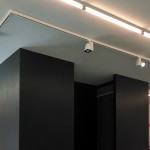