The exhibition „The artist is in the frame”, opening event for C_F_C Iasi

The Centre for Contemporary Photography in Iasi, Romania is a platform for reflection about photography and moving image and their relationship with the political, social, cultural and economic context. Some of the main objectives of the institution are the production of contemporary images, the coagulation of the Romanian contemporary photography scene and its integration in the international context. C_F_C was founded in Iasi, in 2015, by Matei Bejenaru, Lavinia German, Cătălin Gheorghe, Cristina Moraru, Cristian Nae and Cătălin Soreanu.

The photo exhibition “The artist is in the frame” of the artists Claudiu Cobilanschi and Dumitru Oboroc and curated by Matei Bejenaru, is the official launching event of the C_C_P. The opening will take place at the C_C_P Gallery, Codreanu House (Vila Sonet) in Iasi, Rece Street no.5, on Friday, 18 September between 7-9 pm.

The event is organized in partnership with the Museum of Romanian Literature Iasi.

The photography and film projects in the exhibition have in common the artist’s presence in the frame as evidence of solitary performances only for the camera. The Dumitru Oboroc’s Planking Art photo series from his recent residence in Vienna documents his subversive infiltrations in art museums. The presence of his body generates for a short period of time similar to the photo camera exposure time a new critical reading of some well-known artworks. 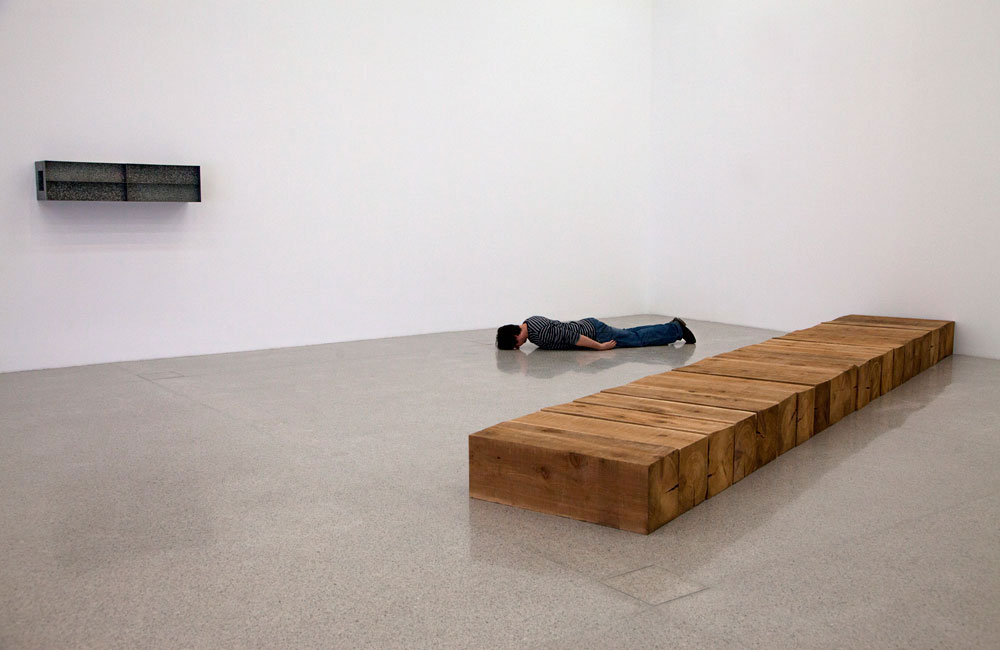 Dumitru Oboroc lives and works in Iaşi. In the past years he had solo shows at the apARTe Gallery in Iaşi and Galerie ArtPoint, KulturKontakt in Vienna. Also, he was present in goup shows like Wating for better times, Zachęta Project Room, Warsaw (2015) and From the Plastic Arts to the Visual Arts, Salonul de proiecte Bucharest (2013).

Claudiu Cobilanschi’s silver gelatin prints, from his project Biobservator and his Super 8 film Bucharest West, are documents of his incursions at the margins of his city in search for organic forms in the nature. His escapes are the ones of an archaeologist looking for signs from disappeared worlds or from worlds which never existed. His images reflect his political commitment for knowledge forms and artistic mediums almost disappeared in post-communist Romania.

The Bucharest artist Claudiu Cobilanschi is the founder of the alternative institutions ParadisGaraj and Die Kunsthalle Bucharest. In the last year he participated in several group shows like Few Were Happy with Their Condition (Kunsthalle Winterthur and Motorenhalle Dresden) and The Heroism Raises in Warehouse (Salonul de proiecte Bucharest).

Images from the opening exposition of the Centre for Contemporary Photography in Iasi, Friday, Septembrie 18, 2015. Foto: Paul Gradinaru, Matei Bejenaru 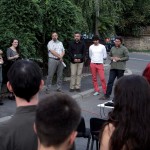 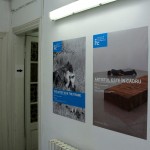 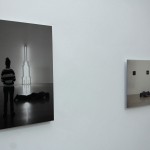 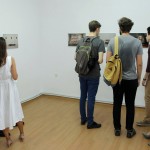 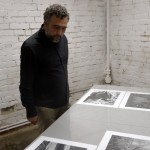 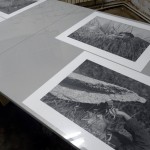 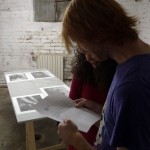