The nineties were a turning point for countries in the former Eastern European bloc and for the South African society. While Romanian society underwent violent changes of the political regime in the transition from socialism to a primarily savage form of capitalism, South Africa embarked on the road leading to the end of Apartheid in 1994. The new dispensation was marked by the jubilation of the Rainbow Nation and the African Renaissance as vehicles to grapple with the social constructions of identities in a ‘new’ South Africa. However, former societal divisions persisted in both geopolitical spaces, while economic affluence persisted in the wake of former colonial exchanges. 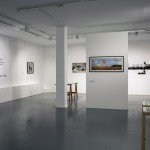 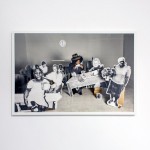 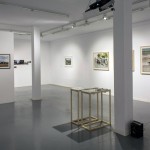 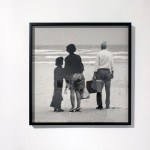 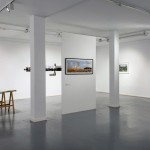 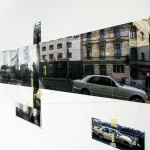 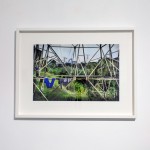 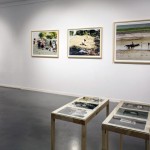 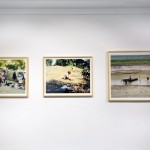 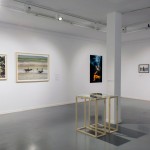 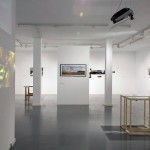 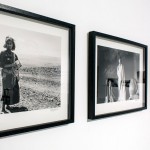 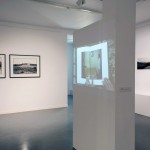 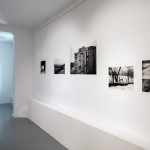 Exploring the capacity of the photographic medium to capture and reproduce ordinary views of daily life and to transform habitual ways of looking at these images, thus releasing their implicit political potentialities, the current exhibition presents for the first time in Romania a selection of contemporary photography from South Africa, set in dialogue with Romanian artists who employ the medium of photography to investigate recent, small scale social processes and transformations. While South African artists are critically addressing issues related to race, ethnicity, class and gender, constructing micro-cartographies of civil and economic disposession, Romanian artists are more poetically involved in the exploration of lines of fracture in collective memory, social marginality and precarious economies. However, the artworks selected in this exhibition are, each in its own way, revealing a certain ”optical unconscious” as defined by Walter Benjamin, focusing on what is often too close to be properly acknowledged. They also approach the divergent politics of remembrance and representation implied in the expanded temporality of these images.

This exercise in a trans-regional comparison is meant to challenge the ”ethnographic” construction of subjectivity implied in certain processes of cross-cultural looking. It exposes lines of fracture, exhibits differences, thrives on contradictions and unmasks social antagonisms. The collective curatorial process also assumes a shared interest in critical cartography and ”horizontal” art history, challenging the margin-center distinction from a ”thickened periphery”, a discursive ”third space” where plural modernities may be envisioned.

Images from the opening: 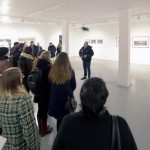 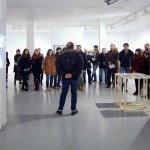 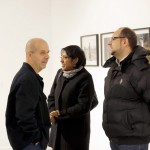 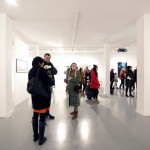 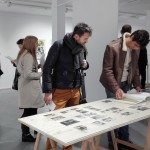 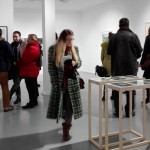 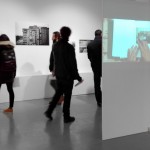 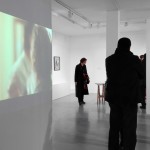 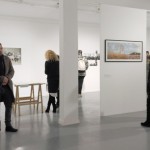 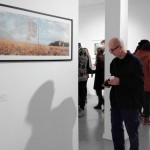 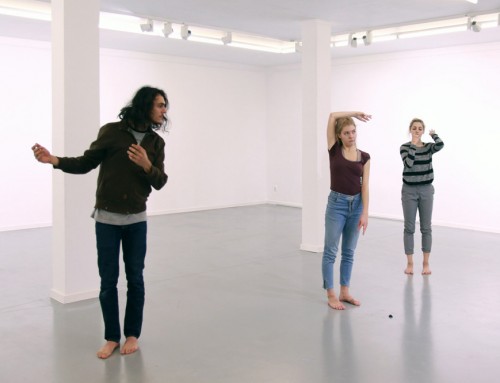 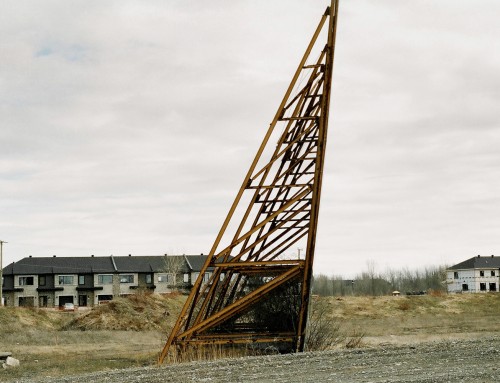 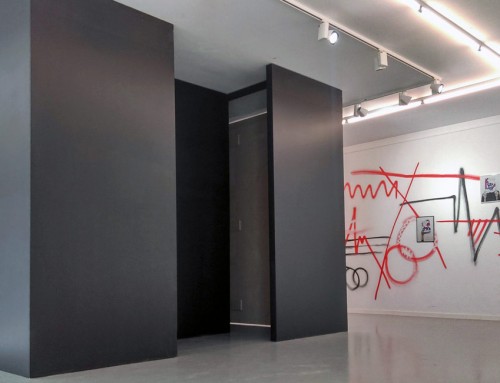